The WordPress team has released a new version of the Gutenberg block editor — 11.2. In this update, the tool received a number of improvements and fixes, says NIXsolutions. 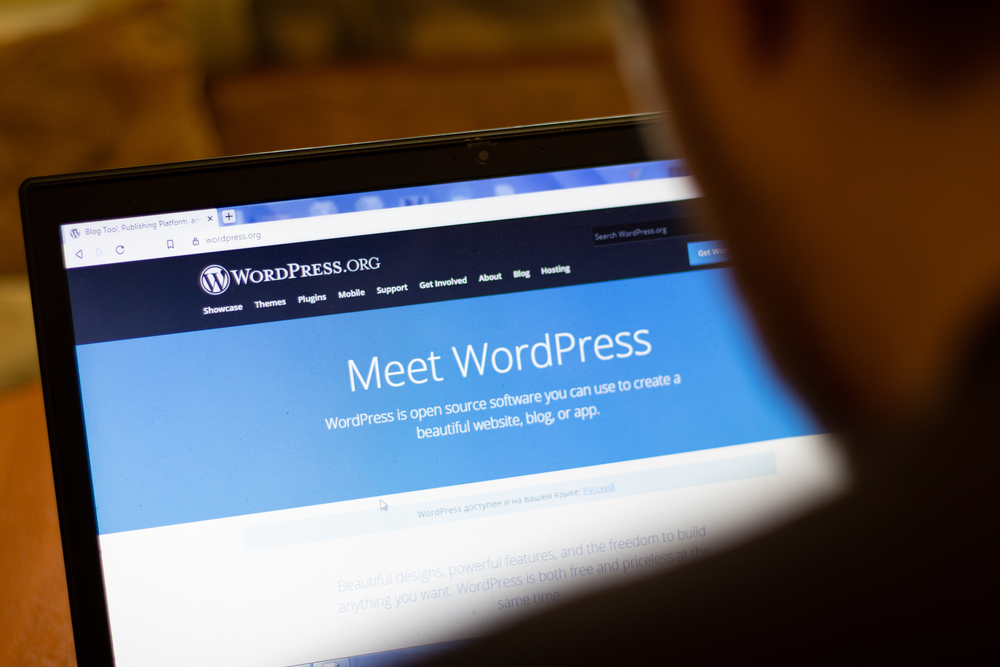 This block has received new design options. In particular, there are more color options for the search button and search bar.

In Gutenberg 11.2, the developers have also fixed a number of bugs. Below are some examples:

By the way, GigaPress found that WordPress is the most popular publicly available CMS among the top 10,000 sites in the Alexa rankings.